Phishing Remains Biggest Cause of Breach in 2021 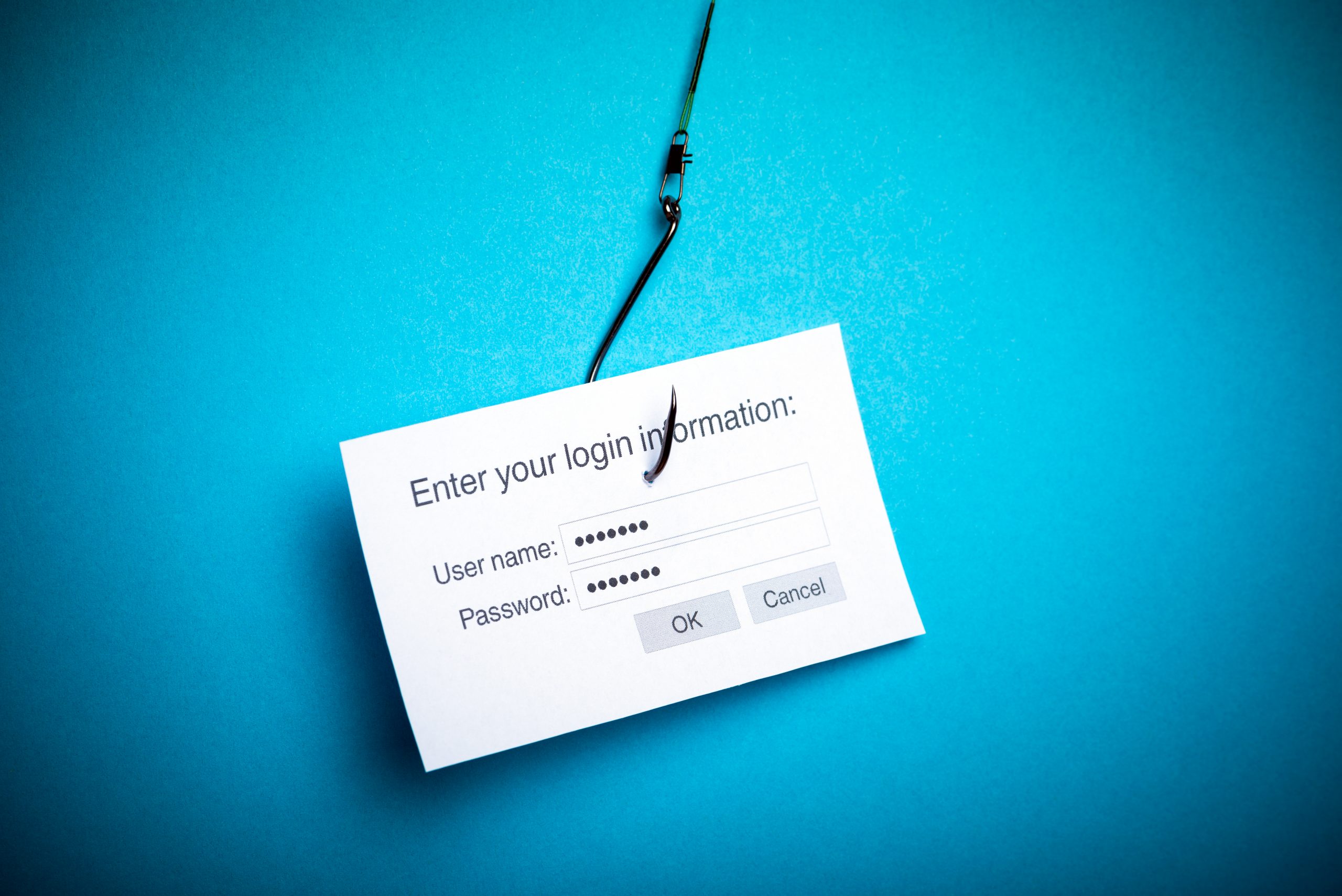 A recent survey by Dark Reading showed that Phishing still appears to be by far the most common cause type data breaches in organisations with 53% of respondants having been the victim of a phishing attack (vs 51% in 2020).

The next closest contenders for the crown were malware (41%) and denial of service (17%) though neither of these definitively result in an account compromise as phishing based breaches tend to.

In addition to the phishing statistic, 15% of organisations also reported being the victim of an attack specifically targetting their organisation, down from 25% in 2020 but still a concern.